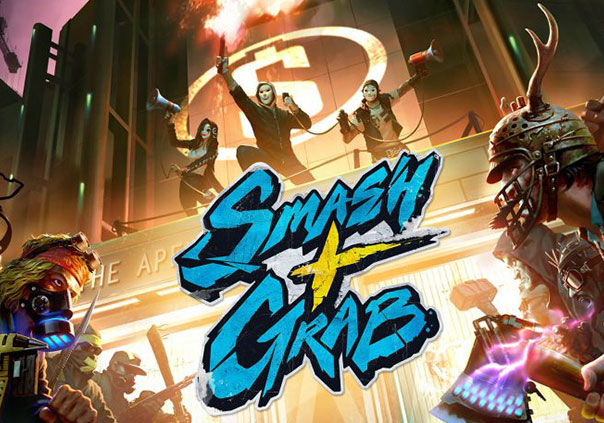 So what have I been upto for the past wee while? Well part of it there was a years foray into games, trying to create vfx in real time.

It is very challenging and hugely satisfying to try to get an effect to work at 60 fps and under memory budget instead of just throwing more machines or time at it as we tend to do for film. It made me realise how wasteful film can be and when I had the chance recently to go back and have a render farm, I found it incredibly frustrating having to wait for the result to be ready. There was nothing like playing your fx in game almost immediately after publishing. I think film could learn alot from some of the methods found in games. I know I have modified my approach to try and make things more streamed lined and efficient.

Alot of the effects are done with particles and sprites, and thankfully I am still old enough to remember those from school, when all volumetrics were faked that way. Unity3D’s particle engine took some getting use to after Houdini, but I got there in the end and the company was very supportive. Thankfully my lead was an ex film guy and also my mentor for the first month had film experience too but as it was a small team and I was the only vfx guy for a good 6 months, so most of the learning came from me and the internet. The bond between departments is alot tighter in games than in film and I had the help from the game coders to get the fx working in game, but then they did write the logic behind it. I think I only crashed the game twice on daily builds.

The company I was working for was United Front Games in Vancouver, and the game, Smash+Grab, has just been released on steam for early access. And for a first game, I don’t think it is a bad one.

Great company. Awesome Game. Go buy it today and I will see you on the streets of Smash+Grab!!

Unfortunately both  United Front Games and, Smash+Grab  tanked. Its a great shame. It was a great studio but it closed its doors last October, and I really loved the game. But hope lives on as it is rumored that the code was bought by another developer and better still most of the developers and artist have found work in Vancouver

Dryrain Studios is the work of VFX artist Adrian "Ed" Lee. A qualified and competent Houdini and Maya TD with over 10 years of experience in providing high quality fx and simulations for the film, television and games industry.
You can find him here and at the following locations